Palliative Care and Our Partnership With a Devoted Husband 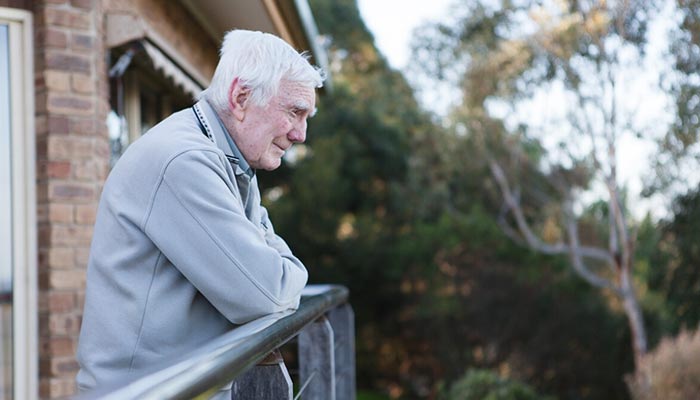 A partnership between a devoted husband and My Care Solution has helped grant a woman’s wish to pass away in the comfort and familiarity of her Fleurieu Peninsula home.

Barry Blinco of Victor Harbor had known of his wife’s end-of-life preferences since her Parkinson’s Disease diagnosis in 2004. However, when Elizabeth suffered a major fall in 2014, Barry was told by aged care assessors that she should be sent to a residential aged care facility.

“My answer to that was [her admission] was never going to happen and that my Lizzie would be staying at home with me,” Barry said. “I would be her main carer. We wouldn’t have it any other way.”

Elizabeth returned to the home she shared with Barry, this time in a wheelchair. Shortly after her return home, Elizabeth was diagnosed with dementia. It was at this point that Barry decided to engage the services of South Australian in-home care provider, My Care Solution.

“Things like days out at the shops or even a trip to the local wildlife park would be organised within a day of requesting it,” Barry said. “Nothing was too much trouble for them.”

Elizabeth also enjoyed daily home visits from her carer, Denise. “Denise often did things that were more than just her job,” he said.

“She would clean our home and help Lizzie shower, but she would also bring a rose or a magazine for Lizzie to enjoy. I know that Lizzie considered her a close friend rather than her carer.”

Towards the end of Elizabeth’s life, she was no longer able to get out of bed and, eventually, she was not able to eat, talk or open her eyes. “It was the hardest time of my life,” Barry said.

“My Care Solution organised 24-hour care in the home and moved her bed in to our living room which looked out over the Inman River and the ocean. All I had to do was sit and be with my Lizzie.”

“My Lizzie never spoke or opened her eyes during that last week, but I kept telling her that I loved her. A few hours before she passed away, I told her once again and I don’t know how she managed it, but she opened her eyes and said, ‘I know’.”

After Elizabeth’s passing in their Victor Harbor home, staff from My Care Solution continued to assist Barry.

“Our Client Care Manager, Corrie, came to our house at six in the morning to coordinate everything that needed to be done. The help that I received at this time was to my mind quite extraordinary and way above what I expected.”

“Lizzie’s funeral was one week later and Corrie and the staff that looked after my Lizzie were there. I was extremely grateful that they took the time to come.”

The service provided by My Care Solution and the devotion of Barry helped Elizabeth live life fully and with meaning until the very end. “My Care Solution really did care,” he said.

“They are a special group of outstanding people.” 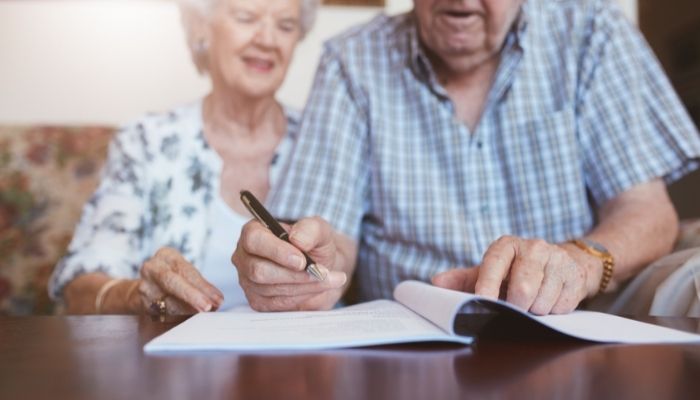 4 Tips for Getting Your Affairs in Order 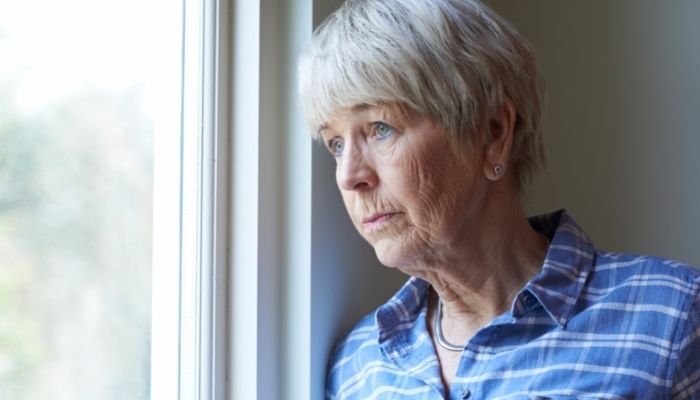 What is grief? As a provider of palliative care at home services, … 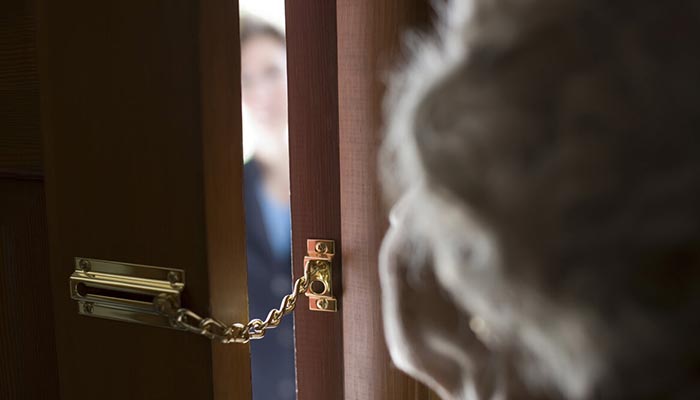 For many of us, we want to remain in the comfort of …